Scrootch is a film adaptation of Charles Dickens’ 1843 story A Christmas Carol. It will be filmed in Denmark in 2021 and directed by Sune Espensen, and starred Sebastian Böiken as Eben Scrog.

The film’s score was composed by Sune Espensen and arranged and conducted by Sebastian Böiken.

The film was a follow-up to the great sucess the production team have had with the festivals and event location. 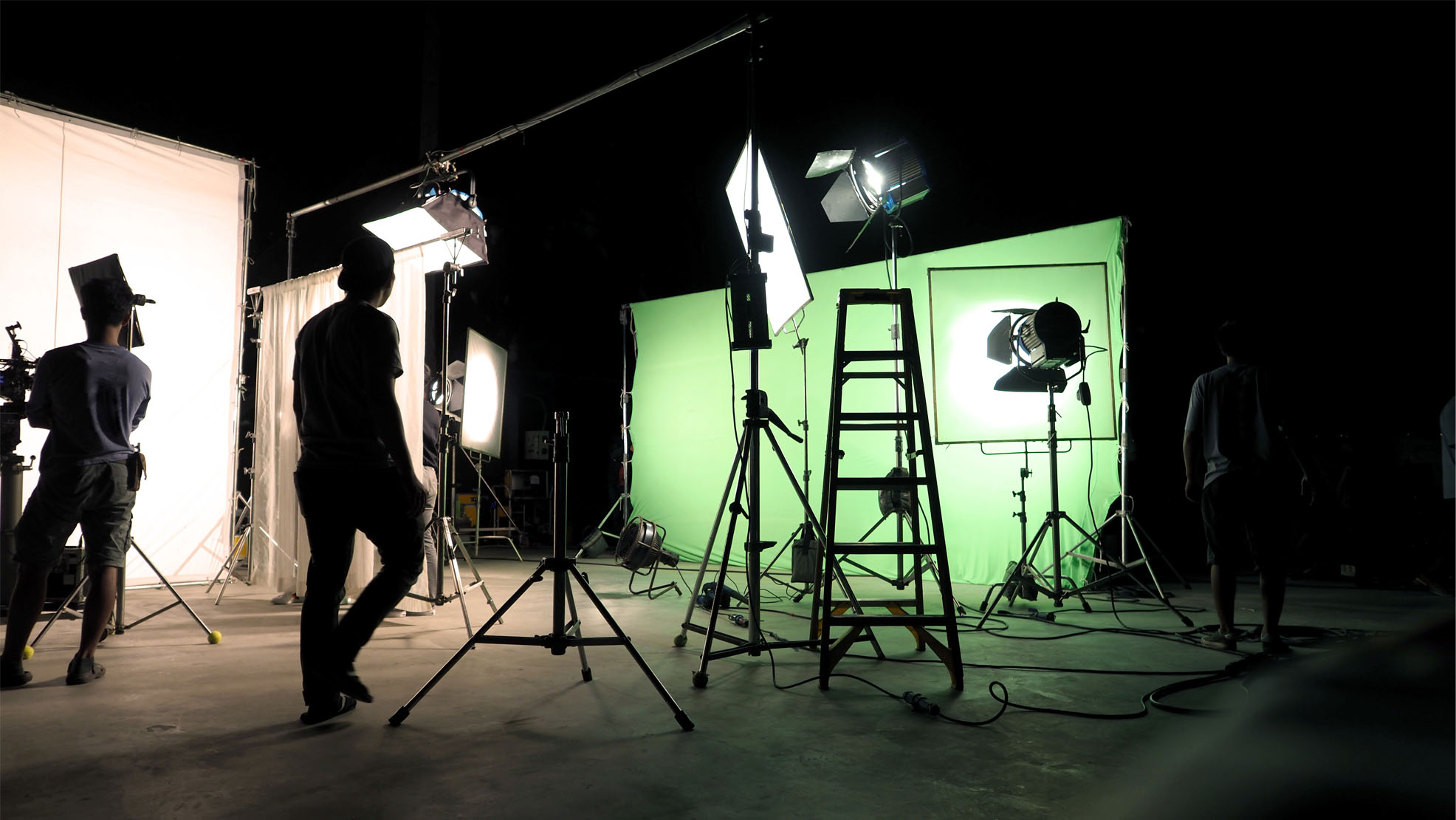 Sunfall is and has always been many different things to many different people. This can make it hard for players, and potential new players, to know exactly what to expect from the scenarios, but this flexibility and adaptability is also what makes Sunfall great. 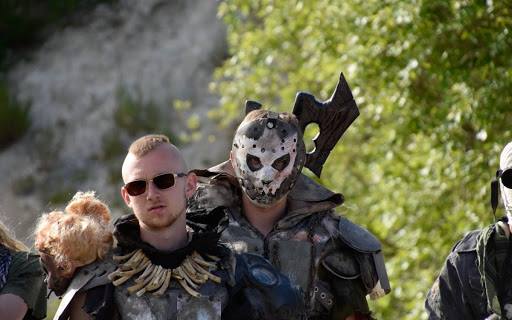 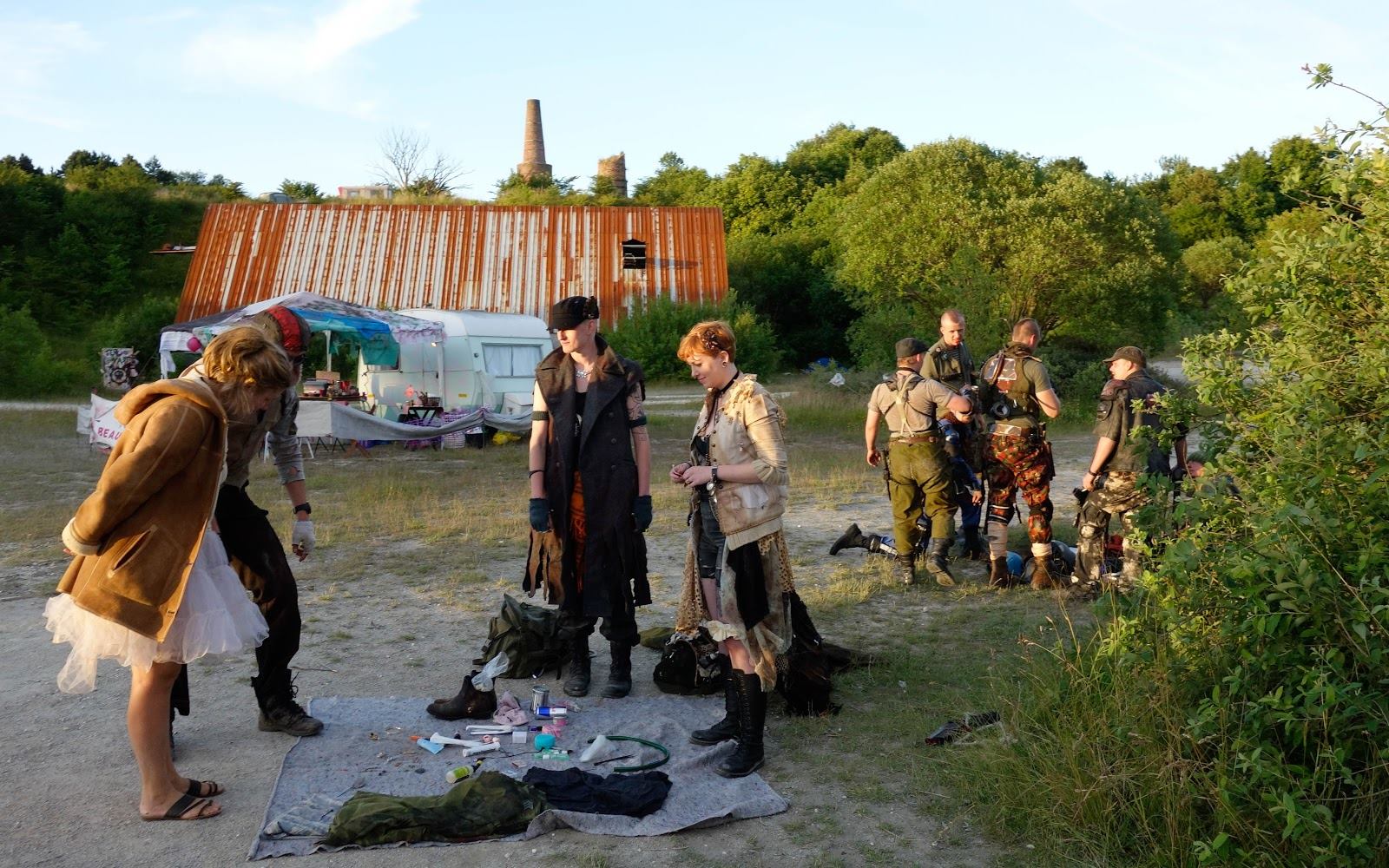 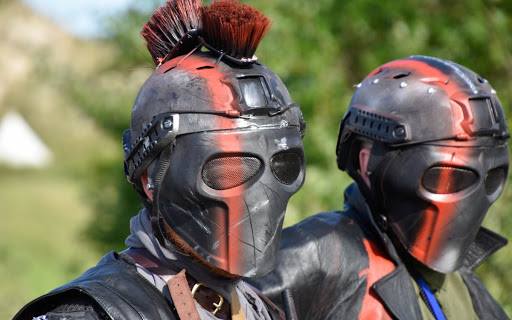 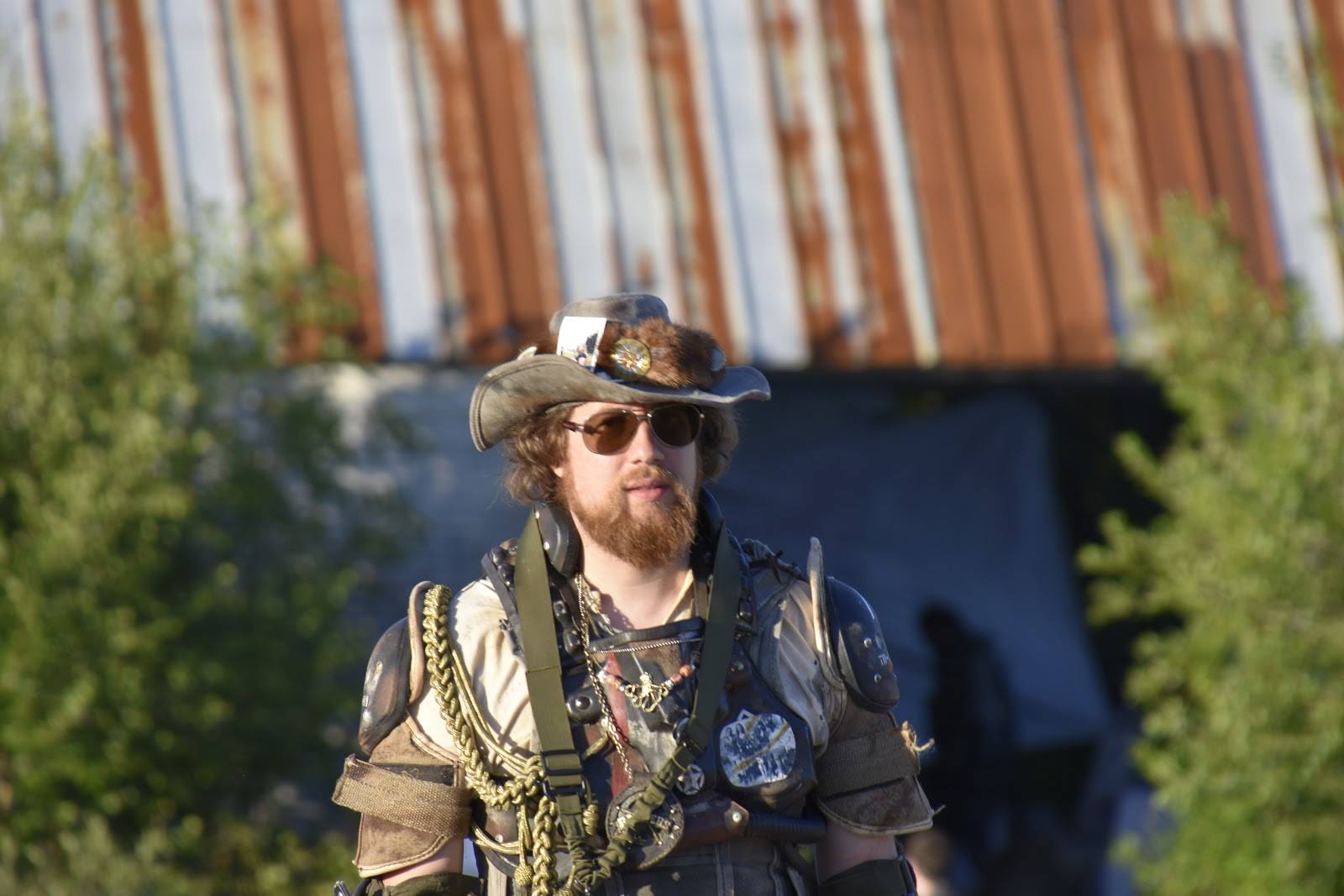 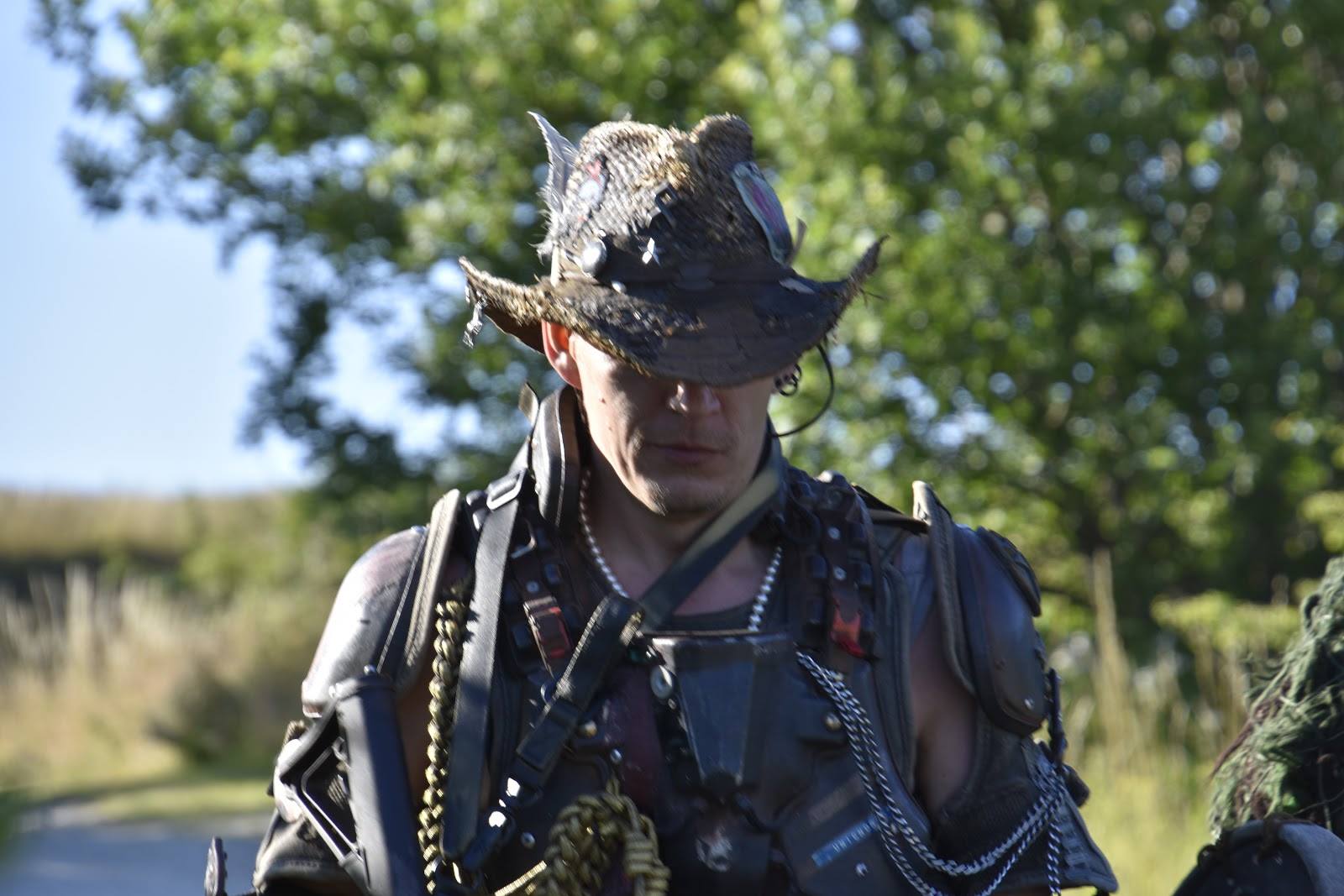 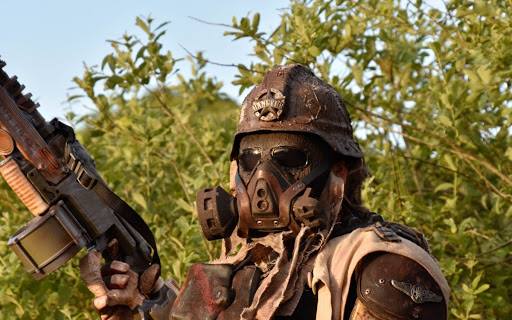 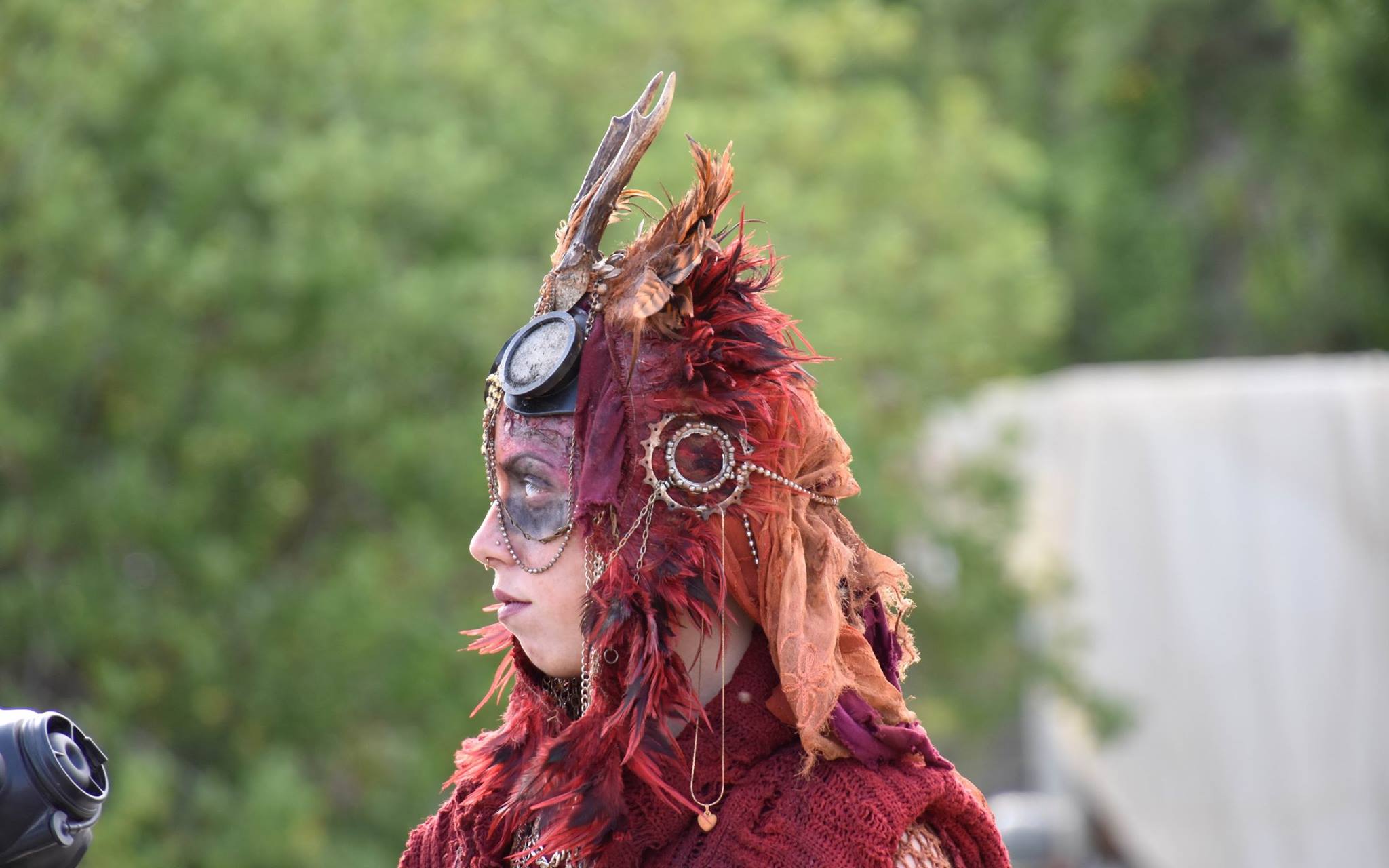 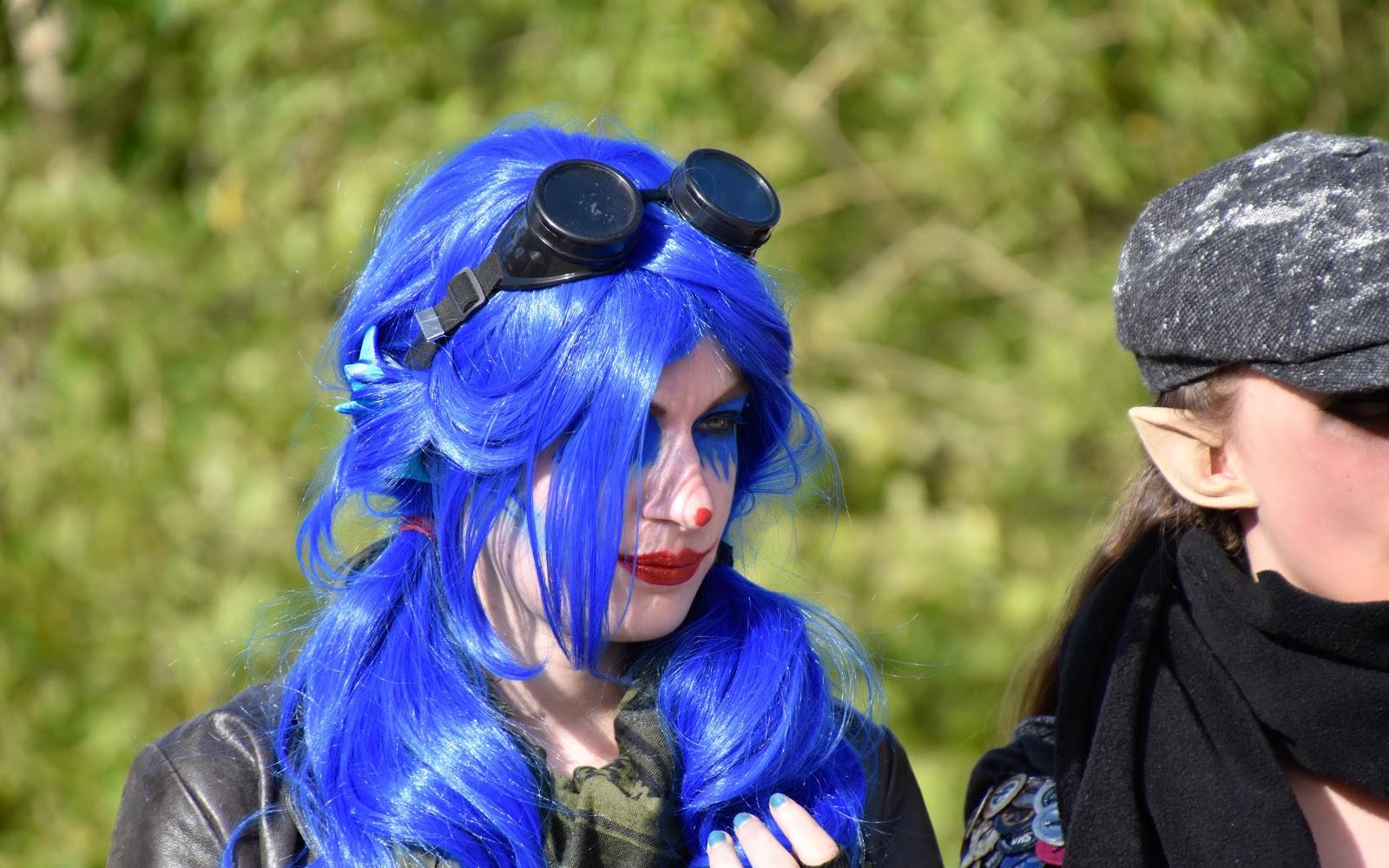